The origins of the Welford Arm

The short stretch of canal known as the Welford Arm was one of the last canals to be built, completed in 1814. It was created as a feeder canal, drawing water from three reservoirs to feed water to the main Grand Union Canal.

The Grand Union Canal linked the southern and northern networks of waterways. These were the main transport routes of the day, enabling the relatively quick and cheap movement of goods around the country. The Grand Union Canal is higher than those it joins, with flights of locks at Foxton to the north and Watford to the south creating what’s now known as the Leicester Summit. With the Welford arm came a steady supply of water from Sulby, Welford and Naseby Reservoirs for the stretch in between those lock flights.

In the early 1800s, the area primarily relied on agriculture but the canal allowed a growth in business opportunities. Welford Wharf supplied local people with coal and wool, whilst locally-sourced produce could be “exported” to other parts of the country.

Seven lime kilns were eventually built at the wharf, the largest such site along the Grand Union Canal. These are fascinating brick structures created to burn limestone to make lime. This was used in lime mortar as part of the construction industry and spread as fertiliser on the land. Evidence of the kilns is clearly visible opposite the wharf today and we know that at least some were in use as late as the 1930s. 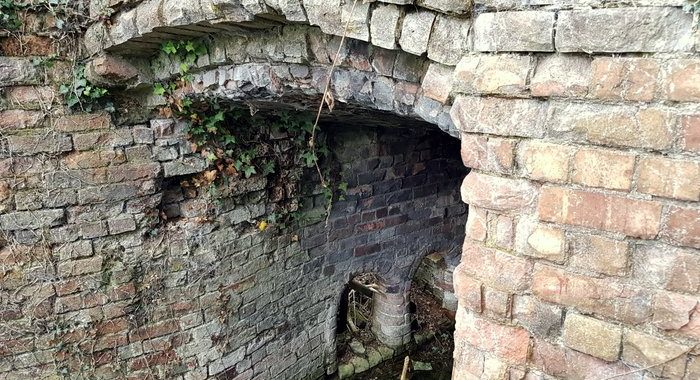 Other commercial enterprises down the ages included a gravel quarry, three mills and even a brick works at the clay pit (now a marina.) The George Inn (the present-day Wharf Inn) also opened in 1815 and served as a distribution centre for various business operations for at least another hundred years. At one time there were seven pubs here including The Talbot Inn, known to the author Charles Dickens and named in his novel, Bleak House.

Leisure boaters and the Welford Arm

The Welford Arm fell into disrepair in the early part of the twentieth century, as the railways and eventually roads made large-scale transport more efficient. In 1969 work began to restore the Welford Arm, and so began a new lease of life for leisure narrowboaters.

Today it is a destination for many narrowboat hirers from Market Harborough, who are able to visit both Foxton Locks and Welford Wharf within the space of a weekend. 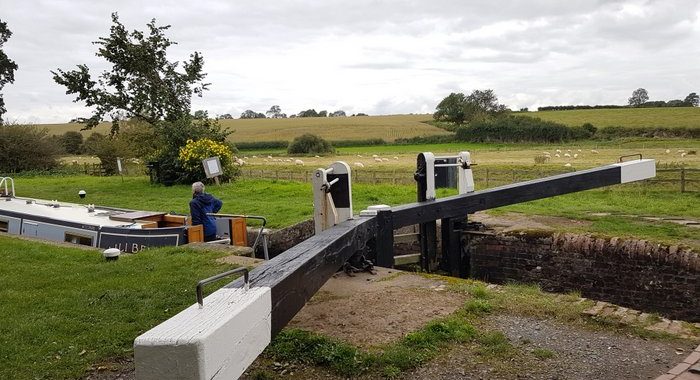 The village website publishes details of some lovely walks taking in the towpath. You can download their leaflet here.

As a boater, you’ll also need to know how to operate the Welford Lock.